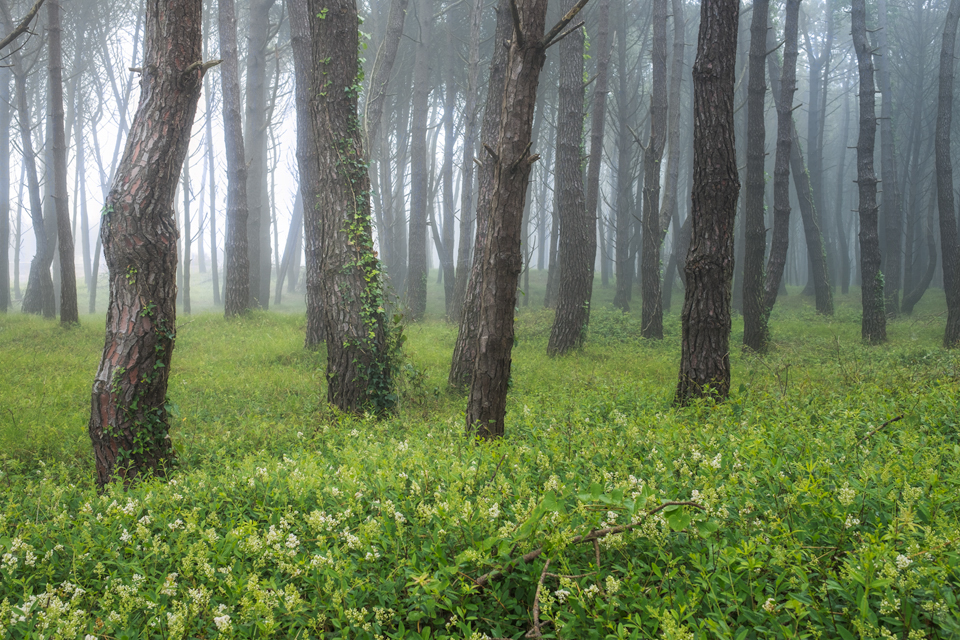 One of the most common practices amongst landscape photographers is to use a tripod. Using one opens the door to a whole new creative process and it makes it possible to capture crisp and noise-free images that you otherwise wouldn’t be able to capture.

However, not every shot benefits from a tripod and there are many situations where you either can’t use one or you don’t want to use one. In this article, we’ll look at how you can capture the best possible handheld images.

You Need a Quicker Shutter Speed

The shutter speed becomes an even more important factor when photographing handheld. I believe that this setting is the most visual of the fundamental settings in photography as a small adjustment can make a big difference. 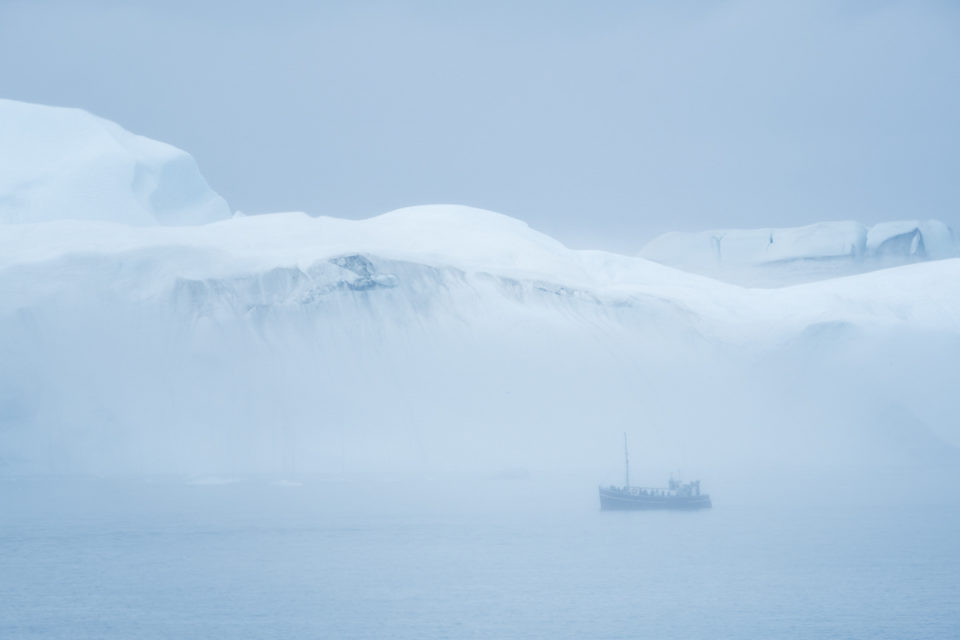 In order to capture sharp handheld images, it’s crucial that you quicken the shutter speed until you can comfortably take an image without the camera registering vibration. The rule of thumb is to use the focal length as a fraction: photographing at 35mm means that you can use a shutter speed of 1/35 (rounded to 1/30), at 70mm you can use 1/70, 200mm is 1/200 etc. That being said, this is the far extreme and I strongly recommend you to zoom in 100% to make sure that the image is sharp. Normally, I prefer to quicken the shutter speed even a little more to make sure that it’s completely sharp.

It’s exactly this that is the biggest challenge of handheld landscape photography: capturing sharp images. Once the shutter speed becomes too slow, the camera will register your movements either holding the camera or pressing its shutter button and the image begins to become blurry. It might not be visible on the camera’s display if the shutter speed is only a little too slow but when you zoom in it becomes visible (which is why you should always zoom in to double check your results when you’re photographing handheld with a semi-slow shutter speed.)

However, adjusting the shutter speed means that you adjust the amount of light passing through the lens (i.e. the image becomes brighter or darker) so you also need to make changes to the ISO or aperture – but which one?

Should you sacrifice ISO or Aperture?

First of all, I want to say that there’s no one way to do this and different scenarios benefit from different adjustments. That being said, the following tips are the best for general landscape photography and will be the ideal choice (considering image quality) for the majority of the scenarios. 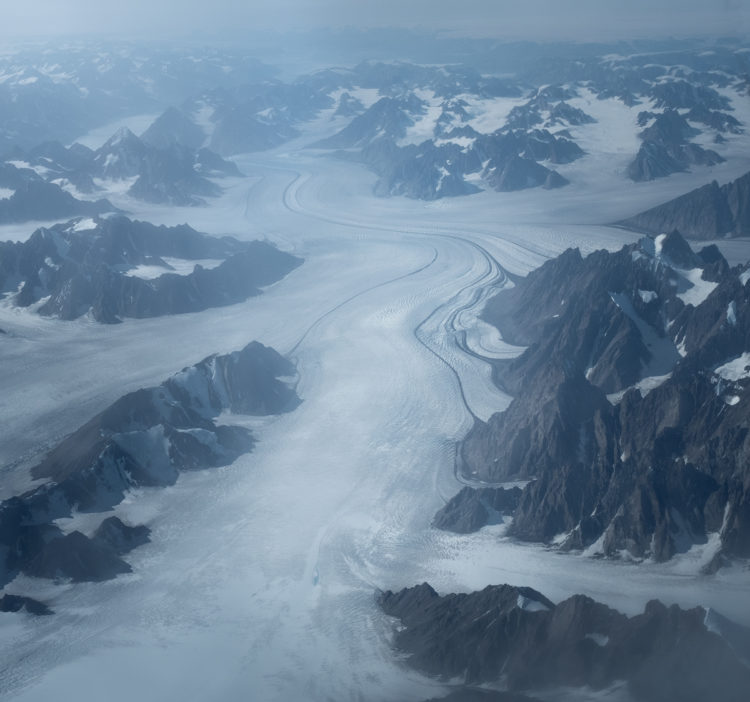 If you’re not familiar with ISO and Aperture, I strongly recommend that you read our Fundamentals in Landscape Photography series. This is essential information if you want to improve your photography.

After reading our fundamental series, you’ve learned that the aperture doesn’t only control the amount of light allowed through the lens but also the Depth of Field. That means that when we open the aperture (use a smaller f/stop number), less of the image remains in focus. While the point at which you focus will be razor sharp, the rest becomes more and more blurry as you continue to open the aperture. At f/2.8 the element you focus on is sharper than it would be at f/22 but the rest of the image is completely blurred – which we want to avoid.

On the other hand, increasing the ISO (making the image brighter) results in an addition of extra grain and noise to the image. With a top-end camera, you’re able to use an ISO of, let’s say, 1600 without the image being too grainy – with an entry-level camera, however, you might already start seeing an unwanted amount of noise at ISO400. This is why photographers always aim to use the lowest ISO possible in a given scenario.

So, opening the aperture or increasing the ISO will lead to a brighter image which then allows you to use a quicker shutter speed until the image is well exposed. But which one should you choose? Out of focus or noise? 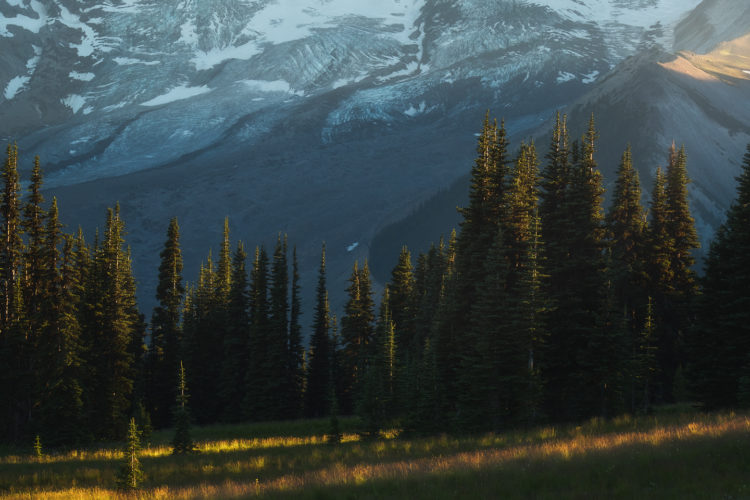 Neither of the two options sounds too tempting but when you’re photographing handheld you’ll need to make a choice. This is what I prefer to do:

This should go without saying but using Neutral Density filters or other darkening filters when photographing handheld is unnecessary and should be avoided. The only exception is if you’re photographing in broad daylight and need to reduce the shutter speed to, let’s say, 1/100th of a second.

A popular filter during daytime photography is the Circular Polarizer. While it can be a beneficial filter during that time of day (to remove reflections or add contrast to the sky), it also darkens the image by roughly 1.5 stops which means you need to compensate either by increasing the ISO, opening the aperture or lengthening the shutter speed (a combination of all three is possible).

Note: the name of this tool varies slightly between camera manufacturers. For Canon it’s Lens Stabilization, for Fuji it’s Image Stabilisation and for Nikon it’s Vibration Reduction. This is a small button/slider which you can find on certain lenses.

It’s not easy to capture a sharp, handheld image when using a semi-slow shutter speed. While it’s not an option on all lenses, many have a function called Vibration Reduction, which I’ve become a huge fan of when photographing handheld (though I always turn it off when photographing on a tripod).

It wasn’t until recently when I purchased the Fujifilm 100-400mm that I really experienced just how good the Vibration Reduction is on newer lenses. Previously, I would barely consider using a shutter speed of less than 1/400th of a second when photographing at 400mm. With this lens, I’ve been able to get a razor sharp image at 1/30th of a second at the same focal length – which is completely unheard of. I didn’t believe it myself until I had taken 10 images and 8 of them were sharp.

In other words, using the VR allows you to slow down the shutter speed a little more. Though the Fujifilm is an extreme example, I reckon you can slow it down by at least one stop and still keep a sharp image. Still, a quicker shutter speed is the wiser option.

Don’t forget about the composition

One of my biggest challenges when photographing handheld is to remember that the images I take handheld and the images I take with a tripod are equally important. In the beginning, I struggled with viewing my handheld images as anything other than snapshots and thus I missed several good shots.

It’s important you don’t forget about the composition and you take enough time to optimize the image as you would with a tripod. Use the viewfinder and position yourself until you’ve got a good composition, then review the image and make any adjustment you think will be suitable.

A lesson I’ve learned as my photography has evolved is to capture every image with the intent to print large. That means that every image should be optimized and not just a snapshot – those I can capture with my phone instead. 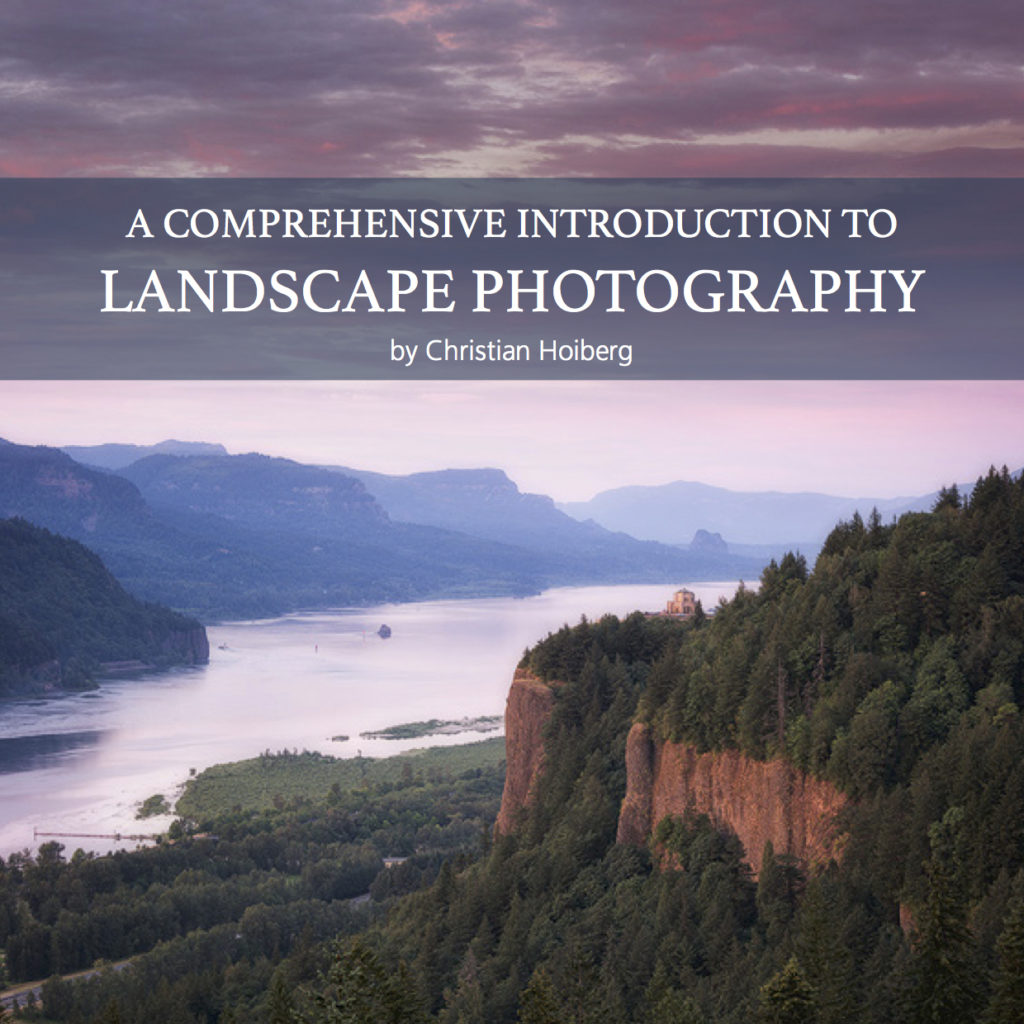