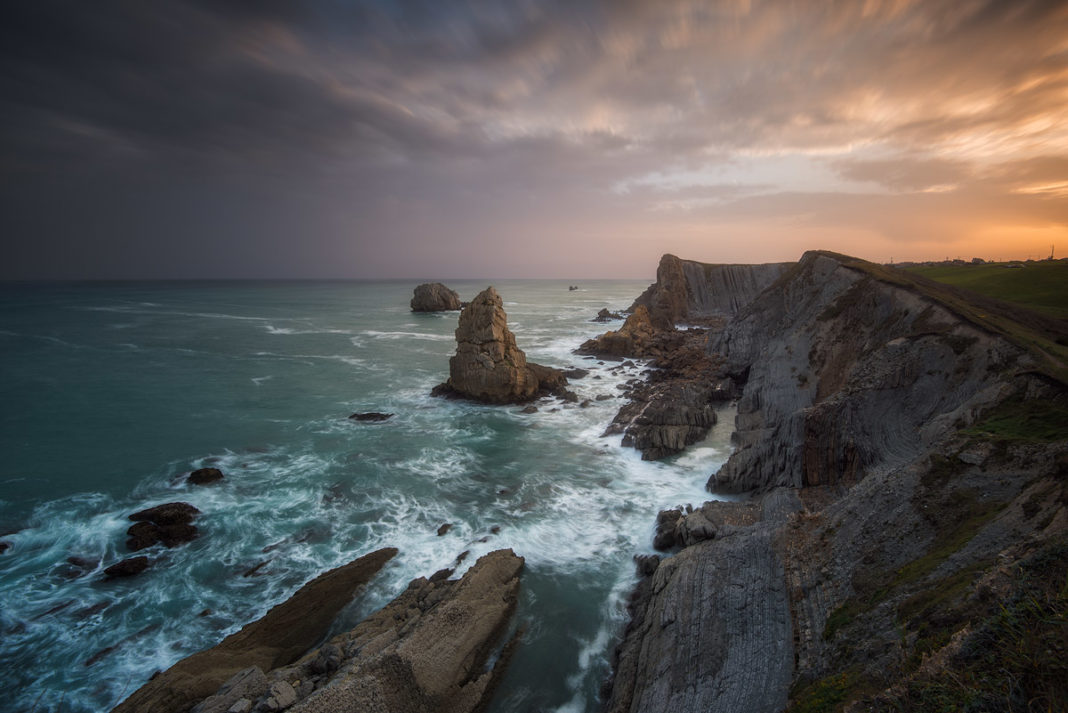 The question “What aperture is best for landscape photography?” is often asked via the CaptureLandscapes newsletter and other discussion venues.

While there isn’t one “correct” aperture, certain scenes benefit from using a specific one. For standard landscape photography (excluding night photography, macro photography and other niches), the optimal aperture for front-to-back sharpness lies within f/7.1 to f/13.

This range is not just randomly mentioned. In fact, it’s carefully calculated and known as a lens’ sweet spot.

If you’re new to photography and just learning about aperture, this might sound confusing: the sharpest aperture depends on the lens.

Note that when writing about sharpness in this article we’re talking about overall front-to-back sharpness not Depth of Field sharpness. The sharpest aperture is when the overall image is at its sharpest. I recommend reading our Introduction to Aperture in Landscape Photography for further understanding of this subject.

The sharpest aperture of your lens, known as the sweet spot, is located two to three f/stops from the widest aperture.

Since the majority of professional lenses have a widest aperture of either f/2.8 or f/4, you’ll often hear that the best aperture is either f/8 or f/11. While they often are the sharpest, I still recommend using the 2-3 stop formula to calculate the sweet spot of your lens and then test it in the field with some comparison shots of a single composition.

When to Use Open Apertures

Open apertures (low f/stop numbers) are commonly used to blur the background of an image. For example, placing a flower close to the lens and using an open aperture such as f/2.8, will result in the flower being sharp and in focus while the background is soft and blurred.

Another common example of when an open aperture is ideal is during night photography. There’s not much natural light available at night, so you’ll need to increase the ISO, use a slower shutter speed and use an open aperture.

Keep in mind that how blurred (or focused) an image becomes depends on where you focus in the image (foreground, middle, background), how close the foreground element is to your camera and what lens you use (wide-angle vs. zoom).

When to Use Narrow Apertures

Despite more of the image being in focus, a narrow aperture can lead to less sharp images than desired.

Narrow apertures are often used when there’s a significant distance between the foreground and background, and you wish to have as much as possible sharp and in focus.

While all the image is in focus with an aperture such as f/22, it’s not as sharp as with a wider aperture. Focus stacking is a popular technique to overcome this challenge.

Another scenario in which a narrow aperture is beneficial is when the sun is partially obscured. Using an aperture somewhere between f/16 and f/22 will result in a nice and crisp “sunstar”.

What is the Best Aperture for Landscape Photography?

As you might have picked up by now, the best aperture for landscape photography depends on the image you’re taking and the lens you’re using.

On the other hand, a narrow aperture such as f/22 keeps the entire scene in focus but it won’t be as sharp as the sharpest parts captured with a wider aperture.

Rule of thumb: the sharpest aperture (where the biggest portion of the image is in focus but still sharp) is between two and three stops out from the maximum aperture, i.e. the most popular aperture for standard landscape photography is between f/8 and f/11.

To gain a better understanding of landscape photography and learn how to capture more compelling images, our popular eBook A Comprehensive Introduction to Landscape Photography will teach you the skills you need to know.

Whether you’ve just bought your first camera, have been using one for a couple of years or you haven’t yet purchased your first, this eBook is a natural place to begin expanding your knowledge. The information shared throughout A Comprehensive Introduction to Landscape Photography will teach you everything you need to know in order to start capturing beautiful images and take your photography to the next level. 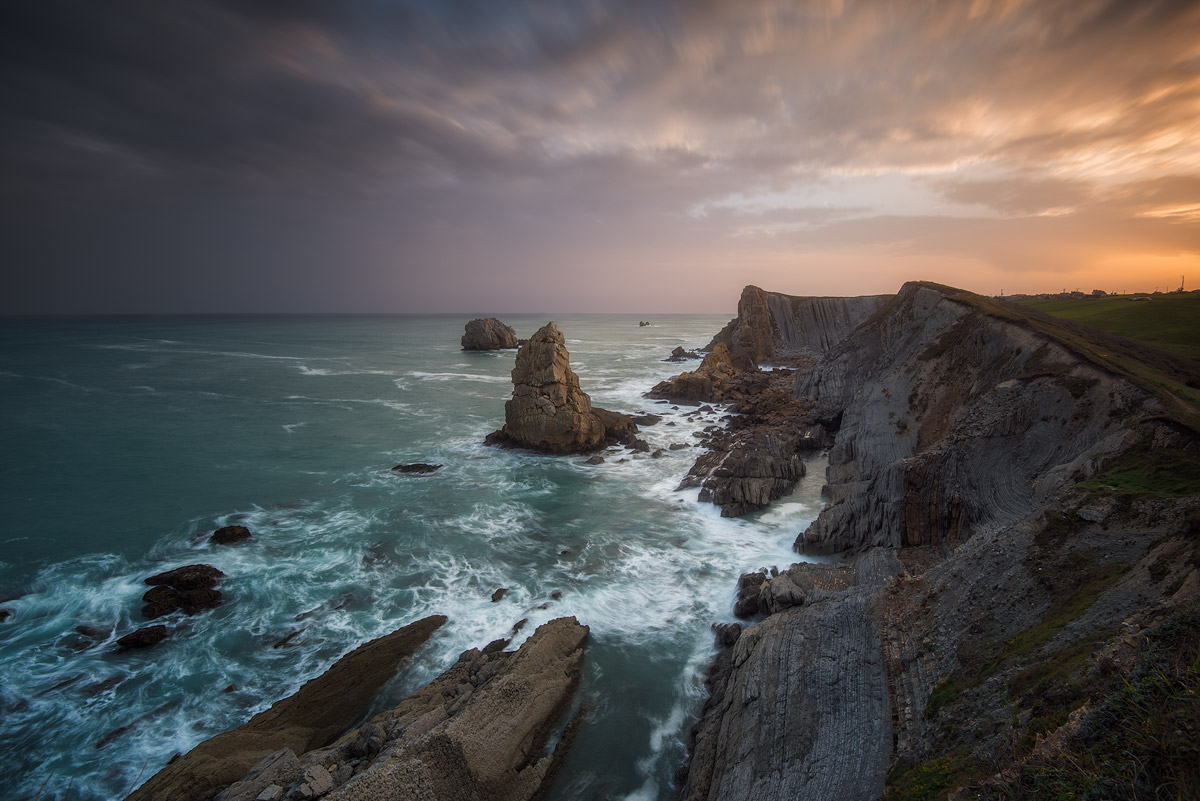 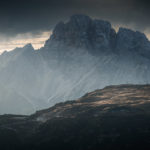 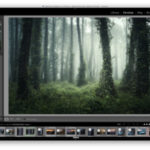 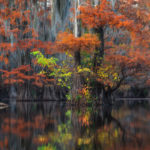 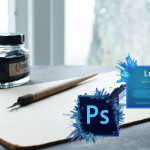